“I’d rather be whole than good.”

Rogue Agents are the imposters that lurk in the shadows of the psyche. They are undercover agents that operate independent of any moral or ethical governance. They operate in secret because they are aspects of our personality that we have rejected. This denial may be conscious or unconscious. Aspects, traits, or behaviours that we deem shameful, or refuse to admit are part of who we are. Yet these so-called undesirable aspects are vital parts of our Total Self. On the account that life is a polarity; a balance of opposing forces and conflicting energies. To become whole and functional human beings, we must acknowledge these aspects. But also accept them into our total personality.

The dominance and range of these aspects vary from person to person, in form and severity. Attributes of the Egoic Self include aggression, dominance, manipulation, etc.. Generally they are the destructive forces that exist within the human psyche. As such, they answer only to the Ego Self—because they are personifications of the egoic mind. So, ideas and attitudes understood from the ego’s perspective are absolute, non-negotiable truths. As such, it is the job of these Agents to uphold and protect these so-called-truths. As these represent the very essence of the Self, from the perspective of the ego. They do so by maintaining established belief systems held by this mind state.

To the Egoic Self, ideas, beliefs, and attitudes are life and death situations. Flight or fight reactive responses fall under this domain. Thus, if we let these Rogue Agents run rampant due to denial or ignorance, we threaten our True Self. Because, our perception of the truth is a distorted reality. So, the stronger our attachment with the Egoic Self, the greater the need for it to protect itself. It does so through identification with form; thought forms in particular. That is, through ideas and beliefs, but also through material things.

This identification with form manifests in many ways. Examples include, addiction to ideas, success, status, wealth, power, and material objects. All these serve to strengthen the identity of the Egoic Self. As a consequence, this creates a disposition of desperation and urgency. Furthermore, the ego has a compulsion to prove itself through its identity. In the process, our self-worth and security become entangled and strangled by a web of deceit. A web of lies created by a false sense of self. The longer the delusion the stronger the resistance to change. Rigidity, inflexibility, and desperation are survival tactics. Thus, any person or thing that stands to threaten the Ego Self is an enemy and a threat to its survival.

It is important to understand that the ego is an imposter, but it is not an enemy. It is thus a valuable asset and teacher, provided we understand it. It has many guises, and as such it represents the fractured, mind-created self. It represents a division of the total self, thus, it is not who you are. You are not your ego—in any of its iterations. It poses as being you, it creates a facade, and herein lies the danger. The ego creates a false sense of identity. It seeks to construct a sense of self through the identification of form; mental and physical. But you are not your thoughts, or your things. Who you are is the totality of consciousness, not a division within it.

As such, it is vital to recognise that all aspects of behaviour exist within you, in some form or another. Hence, our evolution towards consciousness depends on our acknowledgement of these aspects. But also our acceptance of their existence. Finally, we must integrate these into the totality of our Being. We must accept them on a conscious level. This is what it means to live in Present Awareness. 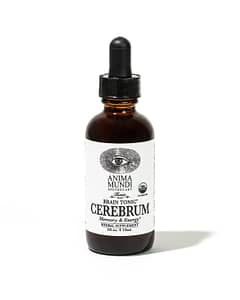 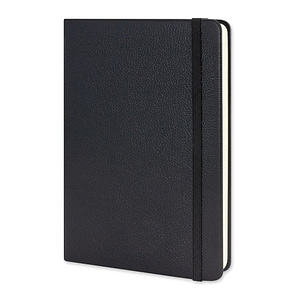